Who Was Genghis Khan?

Juulchin.com
Blogs
Who Was Genghis Khan?

Who Was Genghis Khan? 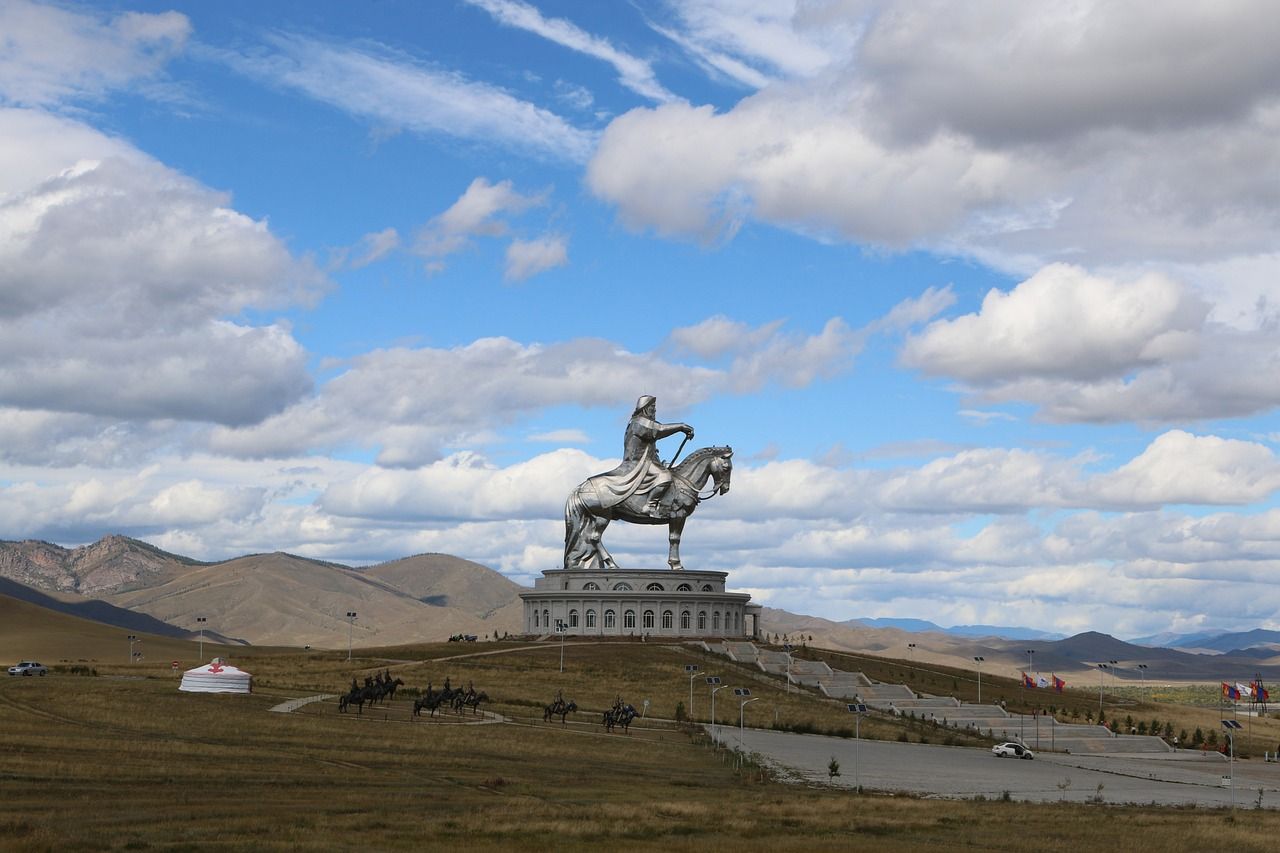 If you’ve studied history at any point, you’ve likely heard the name Genghis Khan, but who was he? Genghis Khan, born Temüjin in 1162, lived during a tumultuous time in the Central Asian steppe. In addition to the nomadic tribes being at odds, Temüjin lost his father at age 10 due to poisoning by an enemy clan. He, his mother, and his six siblings were abandoned by their clan and forced to fend for themselves.

This same clan later captured and enslaved Temüjin until he managed to escape. Once married, Temüjin experienced another hardship when his wife, Borte, was also captured. However, he came to her rescue in a gallant effort. These efforts contributed to his reputation, and he eventually established himself as a skilled warrior with an increasing following.

It wasn’t until 1206 that Temüjin established the Mongol empire after calling a meeting of the Mongolian nomadic chiefs, or kurultai. During this meeting, the tribal confederations of the steppe agreed to become a united nation under his leadership. Temüjin of the Central Asian steppe was then named Chinggis Khaan or Genghis Khan, meaning “Universal Ruler.”

After this unification, Genghis Khan set his sights on conquests elsewhere. Although his cavalry largely consisted of horsemen equipped with bows and arrows, Genghis Khan conquered twice as much land as any other ruler in human history. By the end of his rule, the Mongol empire occupied much of Central Asia and present-day China. Following his death in 1227, the Mongol empire expanded into Europe and even parts of the Middle East. His successors grew the empire to over 14.5 million square km of contiguous land, making it the largest land empire in history. Although a fierce warrior, Genghis Khan united people under his rule from different religions and promoted religious freedom among his subjects. He encouraged trade and created one of the first international postal systems. His leadership style also went against custom, as he built armies based on competency rather than class or kin.

Although his portrait was never documented, and there is no official record of his likeness, his legacy lives on. Most notably, he is honored in a statue erected outside Ulaanbaatar in Tsonjin Boldog. This 40 m (130 ft.) steel statue shows Genghis Khan on horseback, facing east toward the sunrise and his birthplace. It is a striking tribute to this leader.

Curious about more Mongolian history? Visit this statue and more on our 13th Century Tour, or schedule a day tour to this monument located an hour outside Ulaanbaatar.