Mongolia, affectionately called as “The Land of the Eternal Blue Sky” among locals, has a vast and varied landscape which is greater than the combined area of Western countries. With around 3 million people, it is the world’s most sparsely populated country. The land ranges from desert to semi-desert to grassy steppe, with mountain ranges in the west and south-west.

Almost everyone has heard the name Genghis Khan and know he is a mongol but not many people actually know where is Mongolia situated. The answer is in East Asia. Modern humans reached Mongolia approximately 40,000 years ago. In 1206 Genghis Khan founded the Mongol Empire, the largest land empire in world history. The country later came under the Chinese rule and won its independence in 1921. The Mongolian People's Republic was then established with the Soviet influence. Mongolia became a UN member state in 1961. Following the dissolution of the Soviet Union, Mongolia saw its own relatively peaceful democratic revolution in the early 1990’s which led to a multi-party system, a new constitution of 1992, and a transition to a market economy. The transition resulted in an upheaval of structures that had been in place for 70 years, and saw Mongolia's trade with Russia decline by 80% and had a strong impact on peoples’ lives.

Throughout history, livestock raising by nomadic herders has been the major economic activity. In the early 20th century nomadic Mongolia slowly started to industrialize by the help of the Soviet Union, and was largely based on wool processing and extraction of minerals, mainly coal, copper, gold and fluorspar.

The official language of Mongolia is Mongolian and is spoken by 95% of the population. A variety of dialects of Oirat and Buryat are spoken across the country, and there are also some speakers of Mongolic Khamnigan. In the west of the country, Kazakh and Tuvan, both Turkic languages, are also spoken. Mongolian Sign Language is the principal language of hard of hearing people..

Today Mongolian is written using the Cyrillic alphabet although in the past it was written using the Mongolian script. An official reintroduction of the old script was planned for 1994, but has not taken place as older generations encountered practical difficulties. The traditional alphabet is being slowly reintroduced through schools.

Russian is the most frequently spoken foreign language in Mongolia, followed by English. However, English is gradually replacing Russian as the second language. If you know English it might be easier visiting Mongolia nowadays. Korean has gained popularity as tens of thousands of Mongolians work in South Korea.

The Mongolian currency is the Togrog (also spelled 'Tughrik', there are different translations from Mongolian to the latin alphabet). The currency code is MNT.

One US dollar is currently equivalent to 2850 Togrogs. Due to the mining boom and increased foreign investment, the Togrog has been steadily appreciating against all the major currencies over the past few years, and was one of the world's best-performing currencies in 2009. That's good news for most Mongolians, but bad news for foreign visitors.

Mongolia is the least densely populated country in the world. Mongolia is larger than France, Spain, Germany and Belgium combined, but has around 3 million inhabitants, or an average of less than two people per square kilometer. There are fewer people living in Mongolia than people living in Brooklyn and Staten island. Livestock outnumbers people by roughly twelve to one. Mongolia’s population is relatively young with around 38 per cent of the population aged under 20.

A typical fare is MNT 1,000 per kilometer. However, taxi drivers tend to ask for more especially if the client is a foreign national. Many unofficial taxis use the "EasyRide" platform to take orders, which is also available in English. Official taxis with proper markings are allowed to drive without plate number restrictions on the first lane of Ulaanbaatar's central road is usually reserved for large public transports such as buses and taxis. 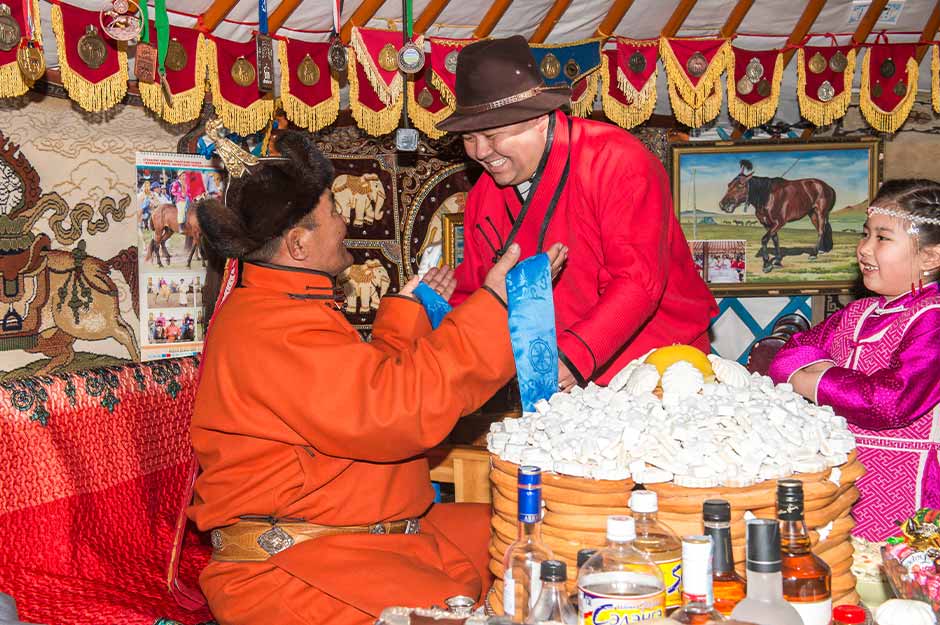 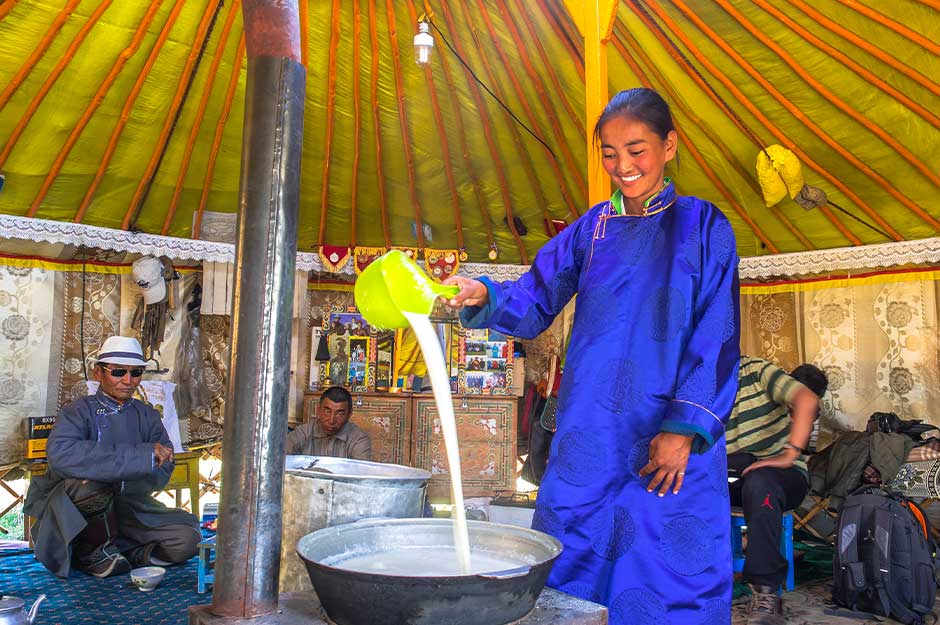 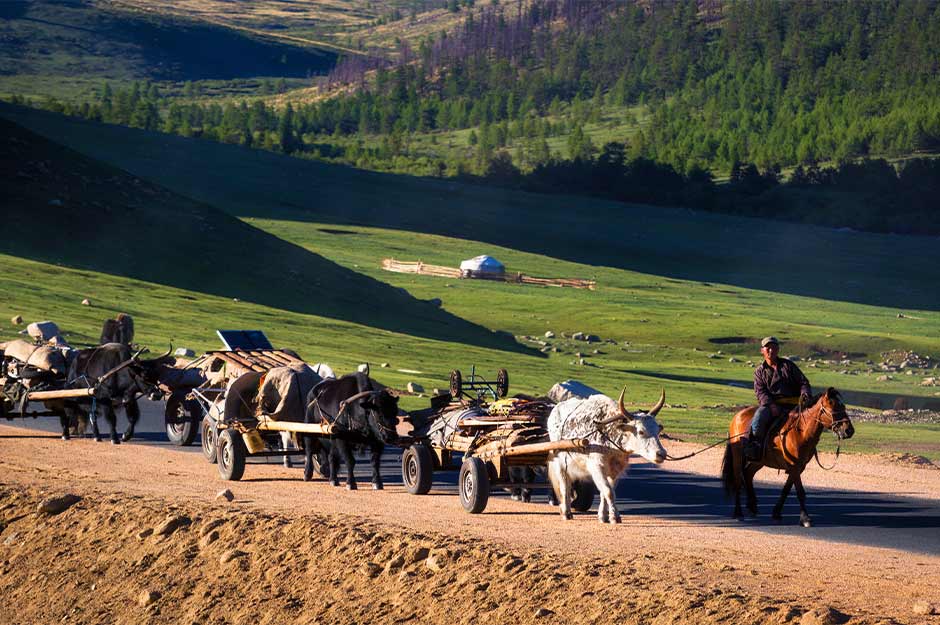 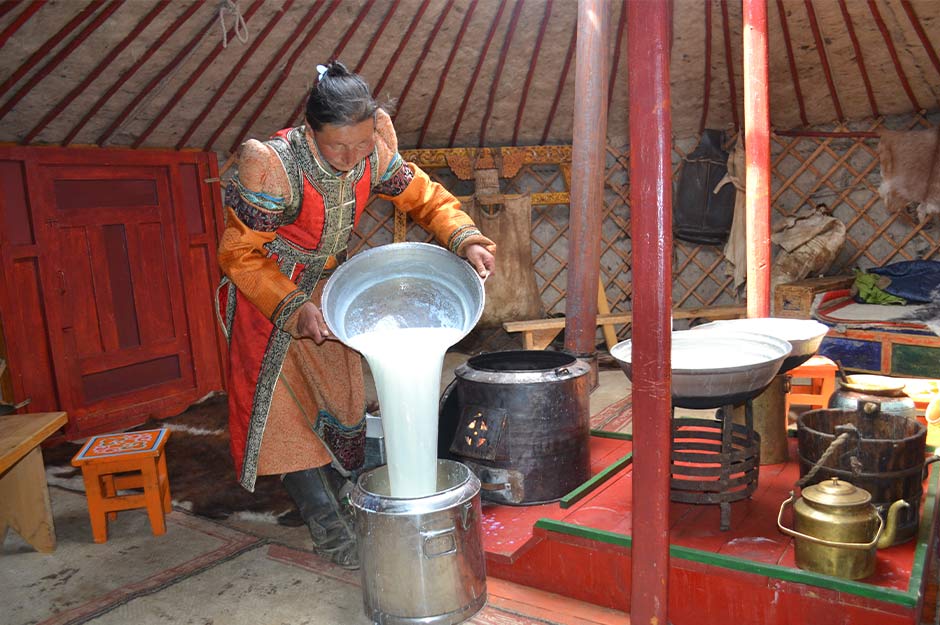 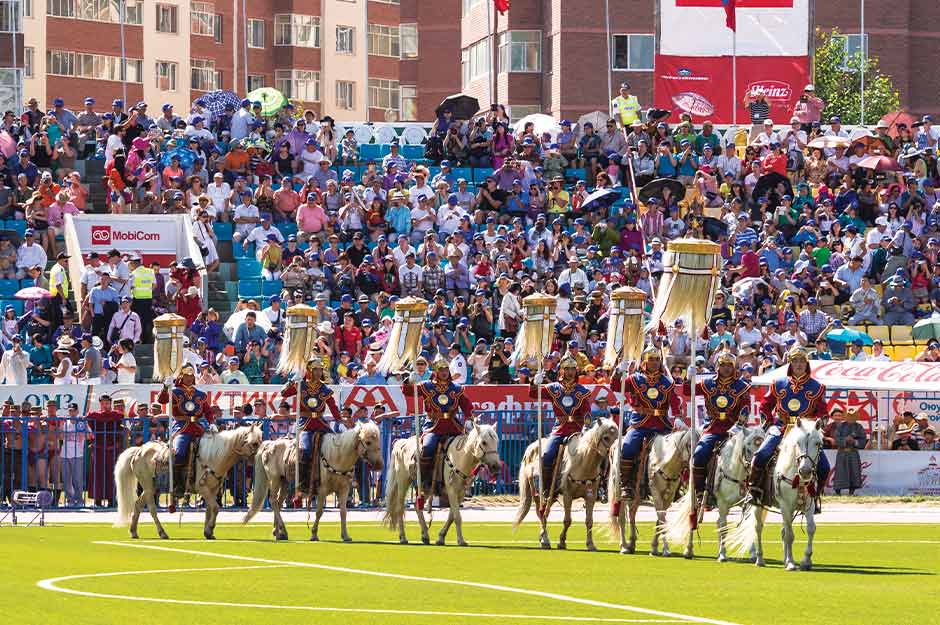 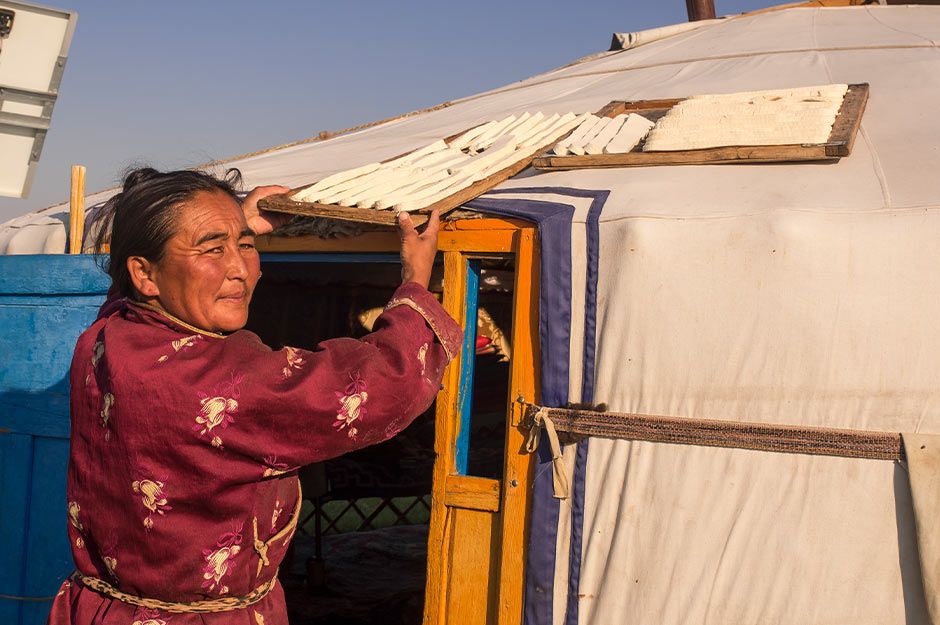 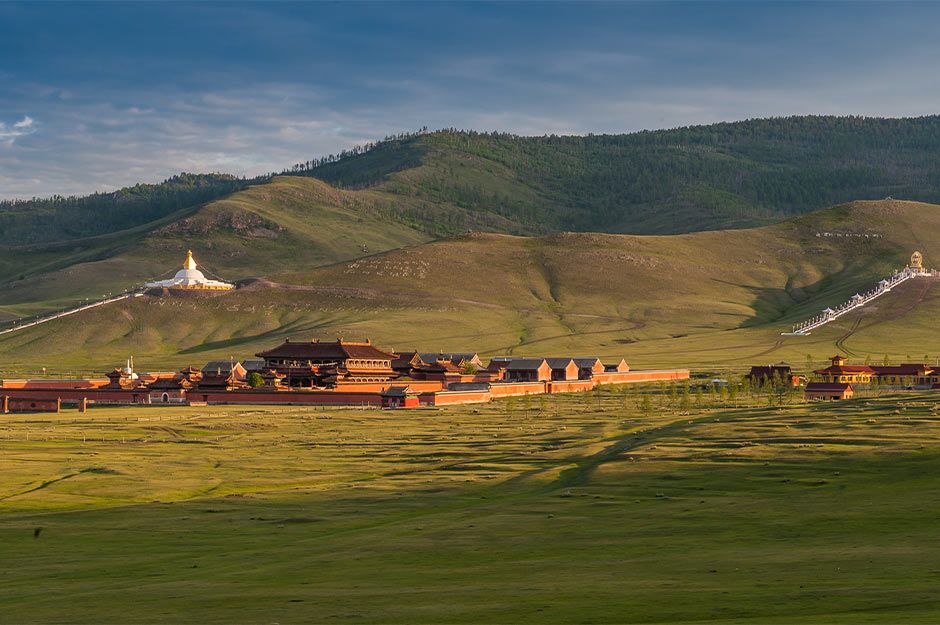 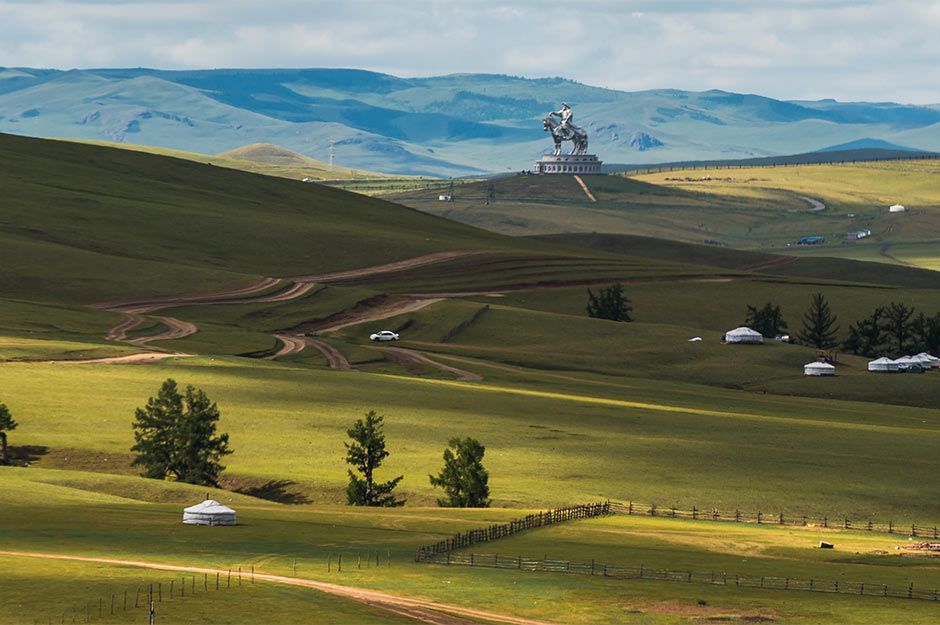