The ancient capital of the Mongol Empire, back then known as Karakorum was located 350km away from the current capital Ulaanbaatar at the upper part of UNESCO World Heritage site Orkhon Valley.

There were large districts for Mongols, Chinese and Persians. Tolerance for religion ensured that Buddhists, Pagans, Muslims, Taoists and Christian communities thrived alongside each other.

Karakorum’s decline began with moving of the capital to Pekin by Kublai Khan and subsequent civil wars that took place at end of XIII century and beginning of XIV century.

After the fall of the Yuan Dynasty, it was occupied again by Mongol Khans but the city was razed by Ming dynasty troops in late XIV century.

Even though the city was inhabited until XVI century, disunity between the Mongolian nobles and number of wars caused the city to decay. In 1585, Abtai Sain Khan ordered construction of very first major Buddhist monastery, Erdene Zuu, using rubble from the ancient capital.

As of today, town of Kharkhorin is located close to the site where the ancient capital was located. The Erdene Zuu monastery still stands to this time despite challenging times in XX century. Many items and artifacts dating back to the XIII century are present in the Kharkhorin Museum. 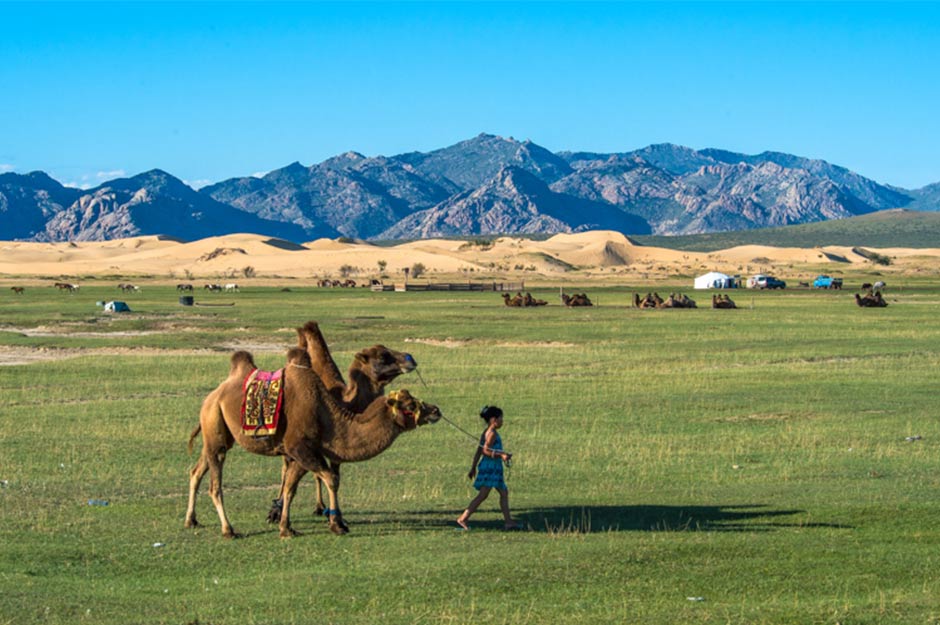 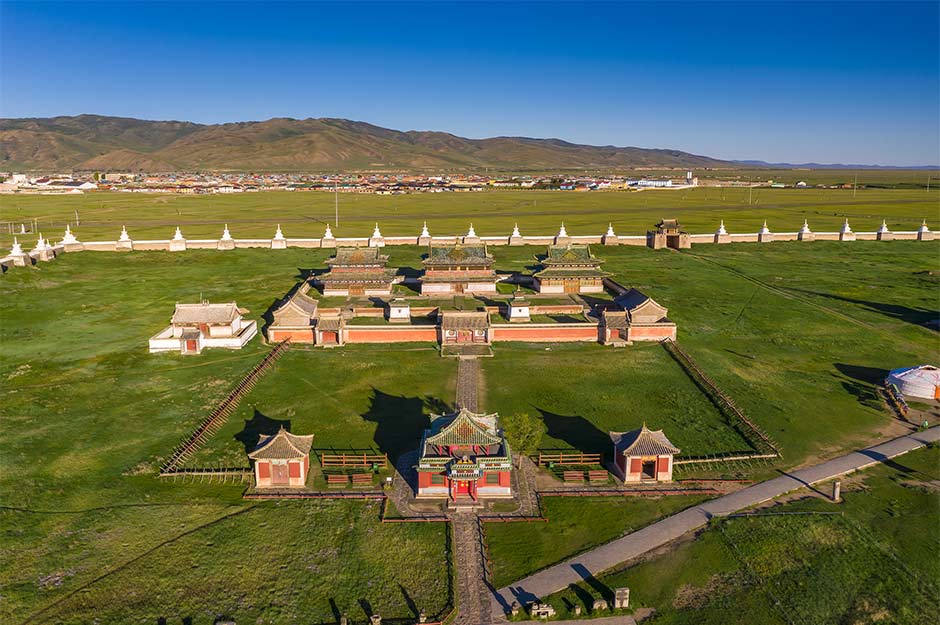 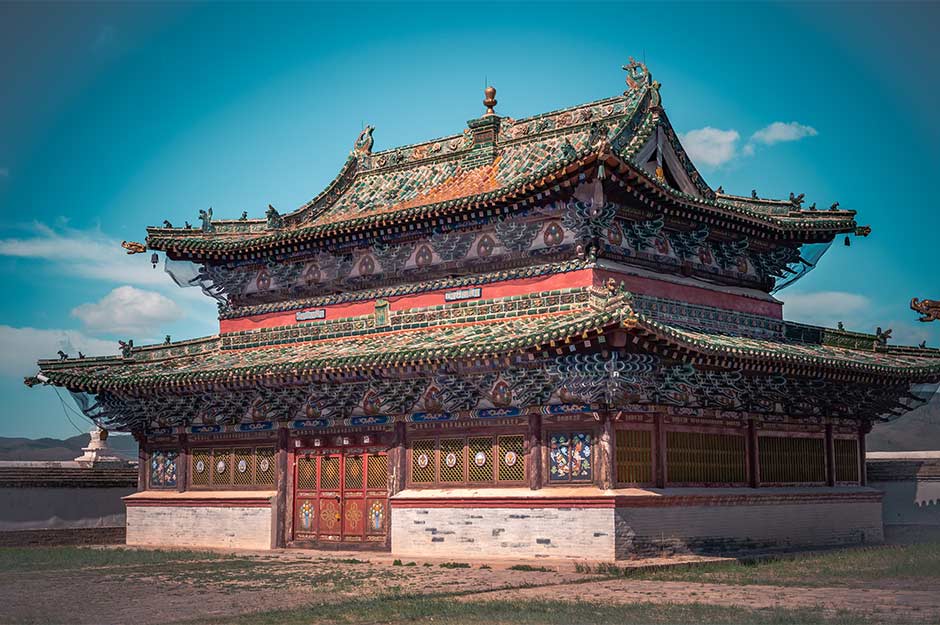 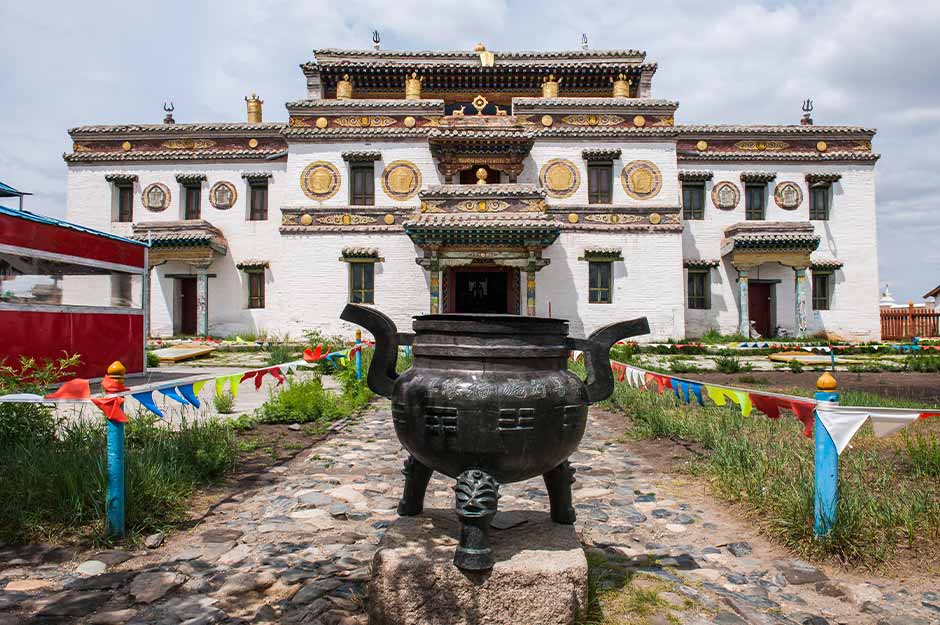 It is a place worth of visit to those interested in History and culture.