Why go to Ulaanbaatar Mongolia?

Why go to Ulaanbaatar Mongolia? 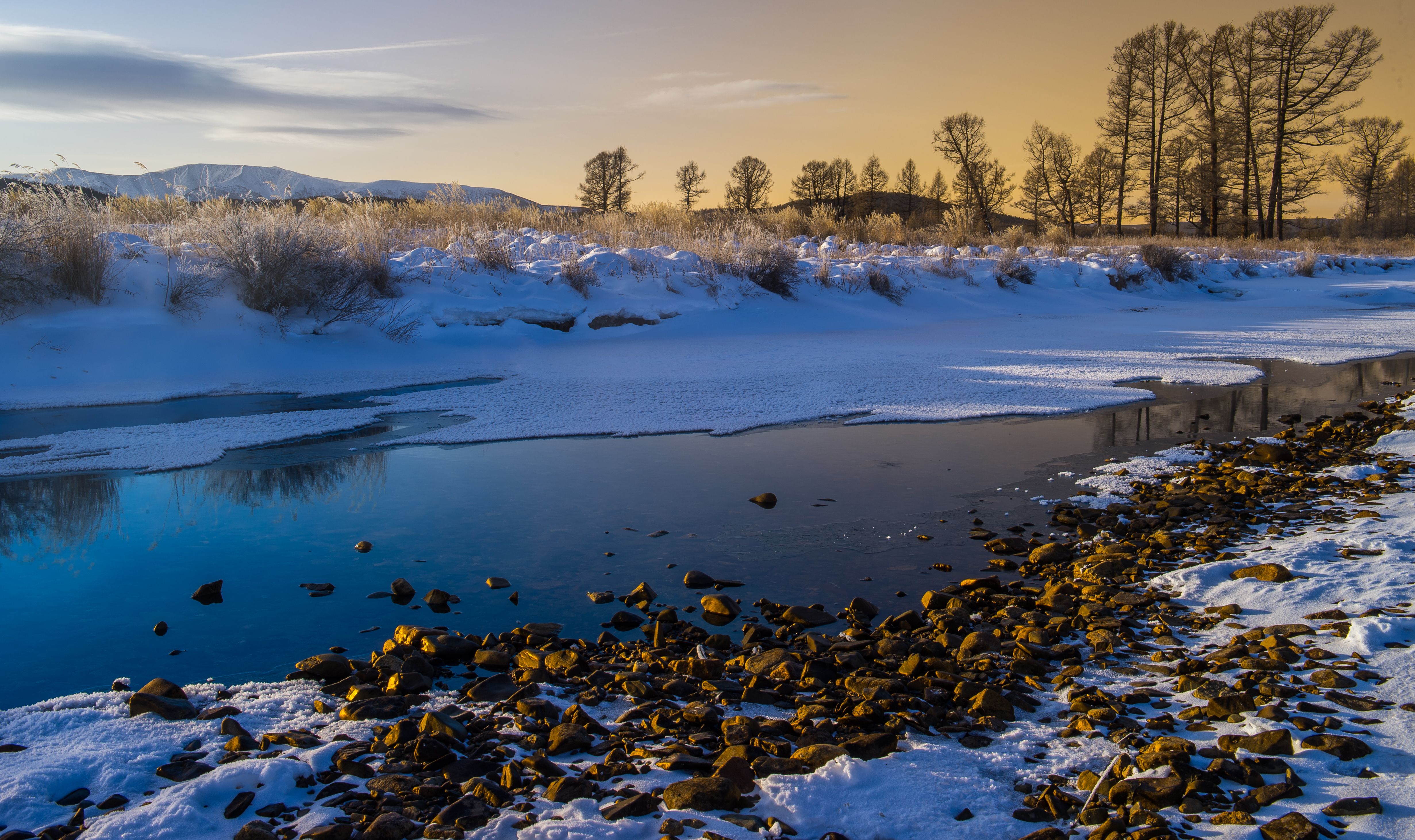 ‘Ulaanbaatar’ or ‘Ulan Bator’ as it is spelled by some countries, is not the original name of Mongolia’s capital city. Initially, it was known as Örgöö (Urga) when the city was founded in 1639 as the seat of First Bogd Zanabazar, who was the head of religion in Mongolia. The current name of Ulaanbaatar, which literally means ‘Red Hero’ was adopted in October of 1924; 3 years after the People’s Revolution which saw liberation from foreign forces. 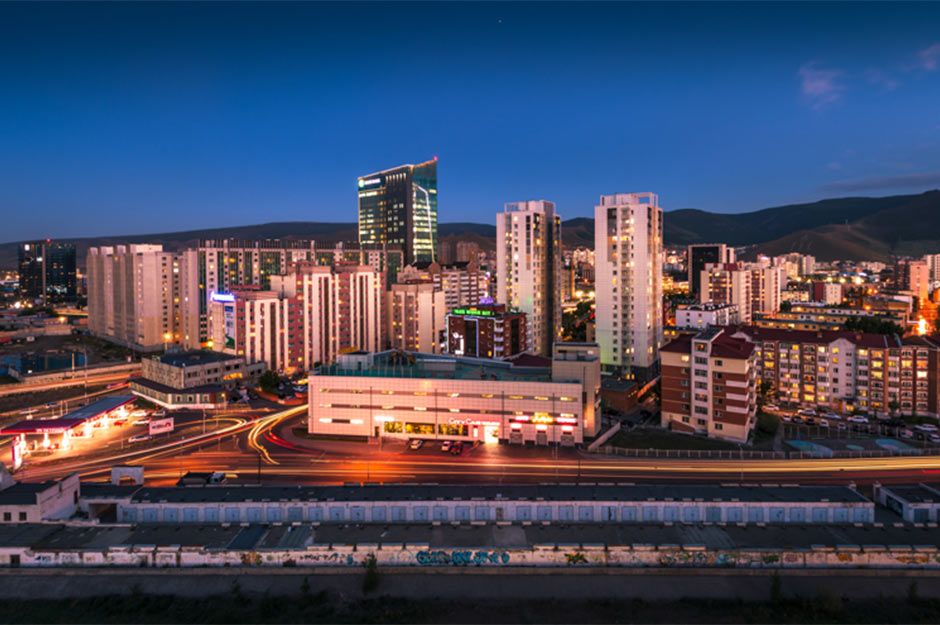 XX century was period in history which saw rising of newly independent states emerge at an unprecedented rate. Mongolia, too, had a share of its struggles in order to achieve independence. In 1911, Mongolia was freed from Manchurian occupation after 200 years. The second revolution happened in 1924 which saw liberation of Ulaanbaatar (Urga at the time) from Chinese Kuomintang troops and Baron Ungern’s White Army troops. The last revolution took place in 1990 and saw an ushering of a new, young democratic government emerge. The 1990 revolution, in particular, was noteworthy as it saw passing of power to the next government without any civil conflict whilst several wars were beginning to take place around the globe. 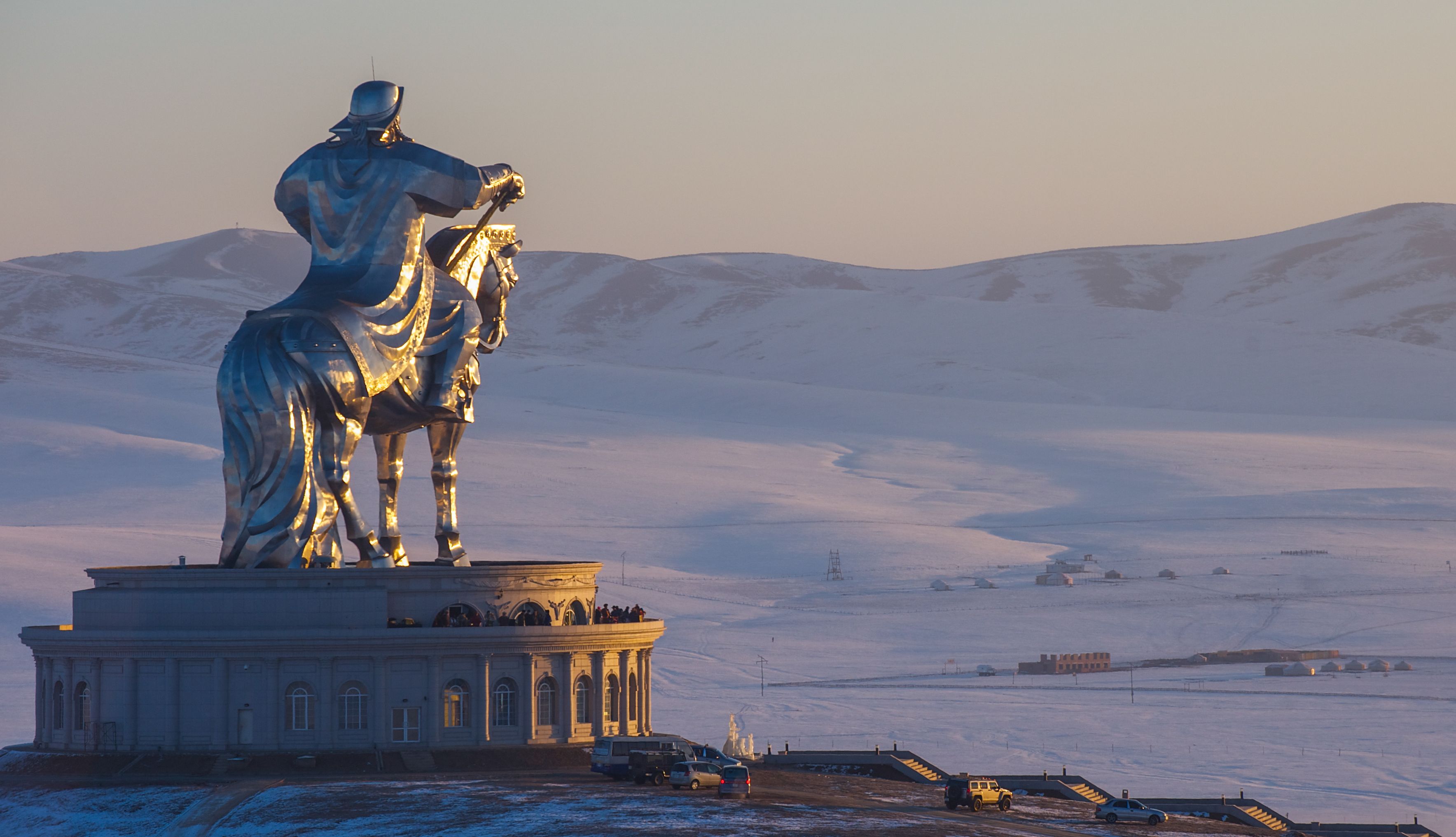 One of the best means of travelling in Mongolia is via train as the Trans-Siberian road offers a direct link between Beijing and Moscow. The road passes directly through Ulaanbaatar, providing a chance to experience the best of all three countries in a single trip. In the past decades, many tour operators which specialize in Trans-Siberian tours alone have seen a lot of success. 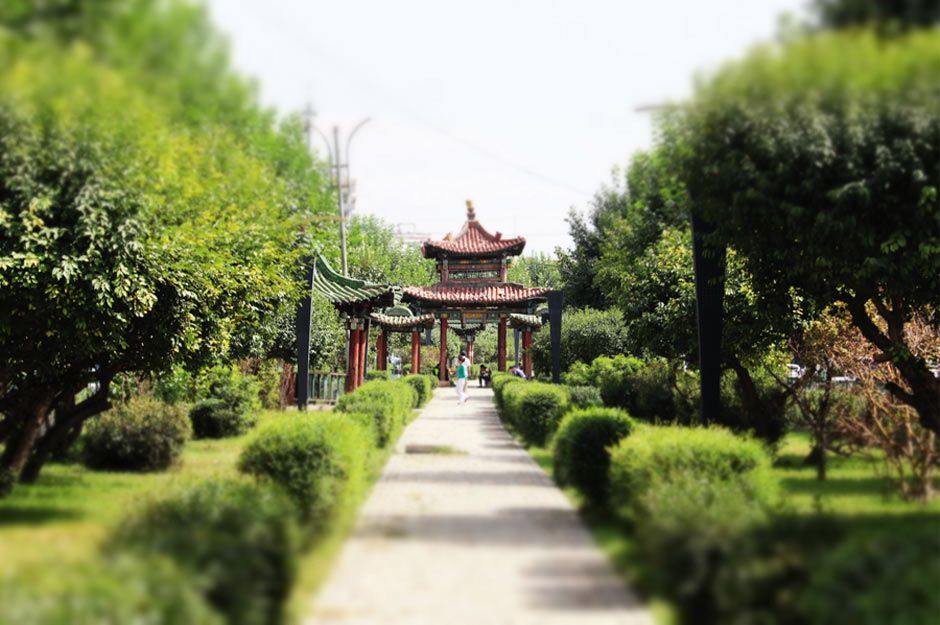 When founded in 1639, the city was created as a mobile monastic center and was located some 350km from its current location. It was always relocated, strategically, across the trade routes between Russia and China. Some sources differ on the numbers and locations where the city was moved in the past. But, it is evident that it had moved at least 28-32 times prior to settling in its current location at the junction of Tuul and Selbe rivers in 1778. 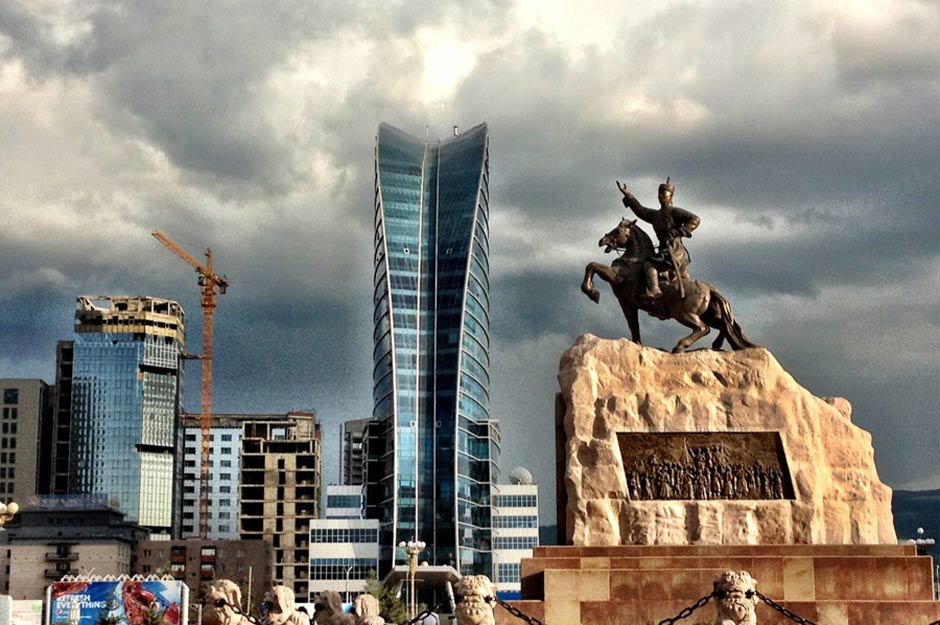