Indigenous Wildlife in the Gobi Desert

Indigenous Wildlife in the Gobi Desert

When you think of desert wildlife, you most likely think of camels. However, the Gobi Desert, situated in southern Mongolia, is home to numerous wildlife species significant to this region. As with the rest of Mongolia, temperatures here can drop as low as −40°F (−40°C) in winter and climb over 40°C (104°F) in summer. Yet, despite the extreme temperatures, the Gobi Desert is home to animals suited for the climate. Here are some animals found in this harsh yet stunning setting. 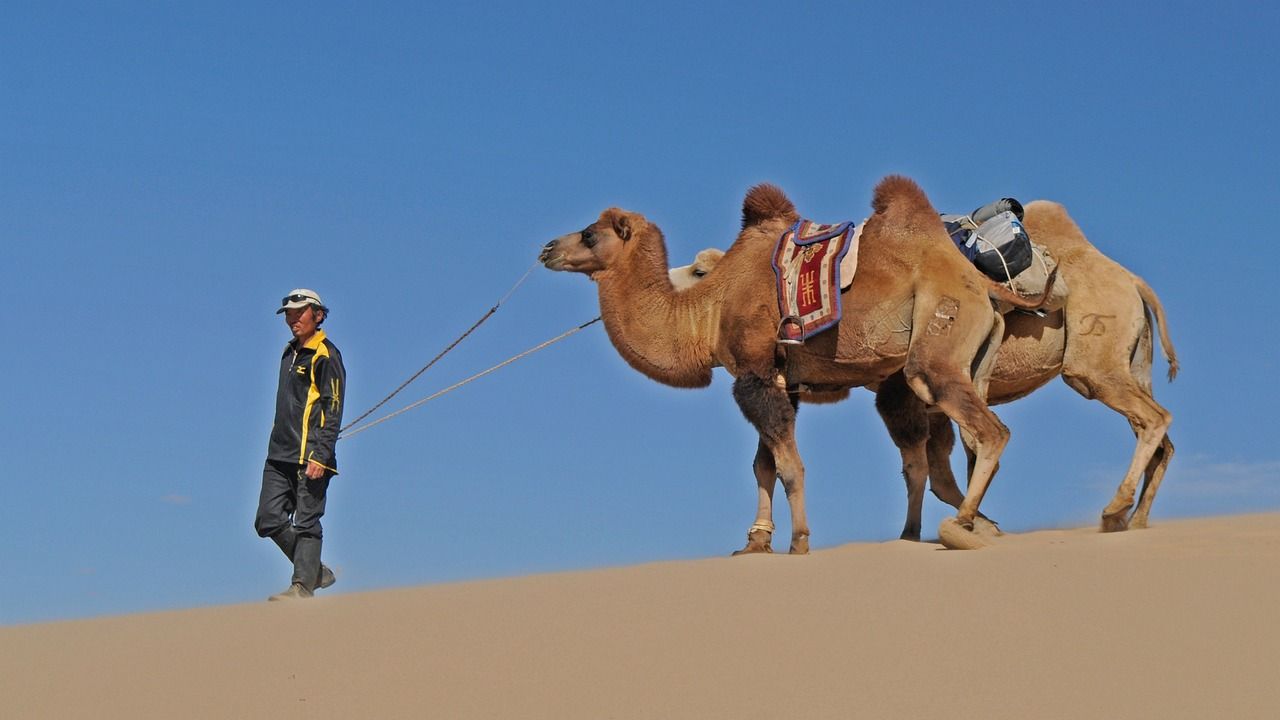 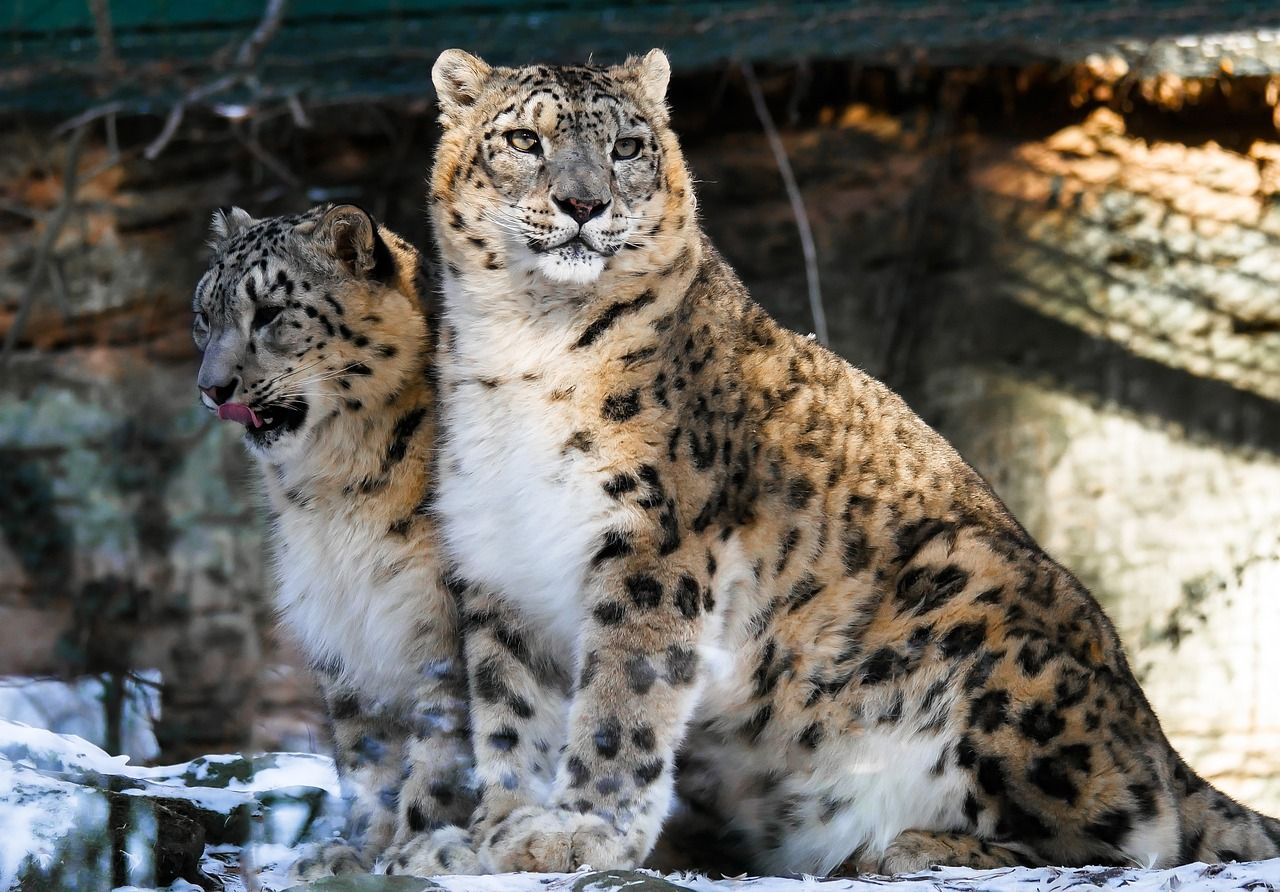 Nestled in the mountain ranges of the Gobi, specifically the Altai Mountain range, you’ll find the exquisite snow leopard. The snow leopards’ iconic light-colored and spotted fur coats allow them to camouflage with the snowy mountains and rocky landscape. A highly endangered species, this rare and beautiful animal is the top predator in the Gobi, largely feasting on Gobi ibex. Although they are apex predators, snow leopards are surprisingly shy and not known to be aggressive toward humans.

Not all wildlife in the Gobi is on land. The golden eagle, widely celebrated during Mongolia’s yearly festivals, is known to soar high in the skies of the Gobi Desert and build nests at higher altitudes. Golden eagles are similar in size to bald eagles, with similar wingspans and weighing over 3-7 kilograms (6-15 pounds). However, in contrast to the bald eagle’s white head, the golden eagle has a brown head with a golden nape and feathered legs. Their feathers also remain darker and have hints of white, giving the golden eagles a magnificent appearance as they soar overhead.

The Mazaalai, a species of brown bear that lives in Gobi desert, is the most endangered bear species in the world. According to 2022 statistics, only 51 specimens have been documented in the wild. These bears mostly eat roots, berries and small rodents that is occasionally found in the Gobi desert. As a matter of fact, only 8 percent of their diets consist of animal protein. Conservation efforts to keep them in their wild habitat started way back in 1985.

Although dinosaurs are extinct, the Gobi Desert is a valuable site for dinosaur fossils. The American Museum of Natural History first discovered dinosaur eggs in the Gobi during an expedition in the 1920s. The location of this find, the Flaming Cliffs, now draws in tourists and paleontologists alike to visit remains of an age gone by. Want to see these animals and other wildlife in one of the top Mongolia destinations? Check out our Gobi Desert Tour today!

It is often this reason many tourists from all over the world wish to travel to Mongolia in order to experience first hand what it is like to ride a Mongolian Horse on an open grass field to grasp the true feeling of freedom.

The Camel Festival will take place near Dalanzadgad province on 6th and 7th of March 2020. Tourists and travelers can rent traditional Mongolian gers and enjoy the performance. Also you can come earlier to attend the “Winter Golden Eagle Festival” on 3rd and 4th of March 2020.