Mongolia is a country of altitude, cold and dry. The country has an extreme continental climate with long, cold winters and short summers, during which most precipitation falls. Mongolia enjoys an average of 257 days of sunshine a year, and is usually at the center of a region of high atmospheric pressure. Precipitation is higher in the north, which receives an average of 20 to 35 centimeters of rain a year, and less in the south, which receives only 10 to 20 centimeters. In the extreme southeastern part of the Gobi, there are some areas that, almost every year, do not receive rainfall at all.

In January and February an average of -20 ° C is common during a day and -40 ° C at night times. In summer, the hottest day can reach up to 38 ° C in the southern Gobi, and 33 ° C to Ulaanbaatar. More than a half of the country is covered by permafrost, which makes building or road construction and mining impossible. All rivers and freshwater lakes are freeze in winter, and small streams are often completely frozen. Ulaanbaatar is located at 1351 meters above sea level in the Tuul River Valley. Located in a relatively well-watered region of the north, the Mongolian capital receives an annual average of 31 centimeters of rainfall, almost all of which falls in July and August. Ulaanbaatar has an average annual temperature of -2.9 ° C and the frost-free period runs from mid-June to the end of August. 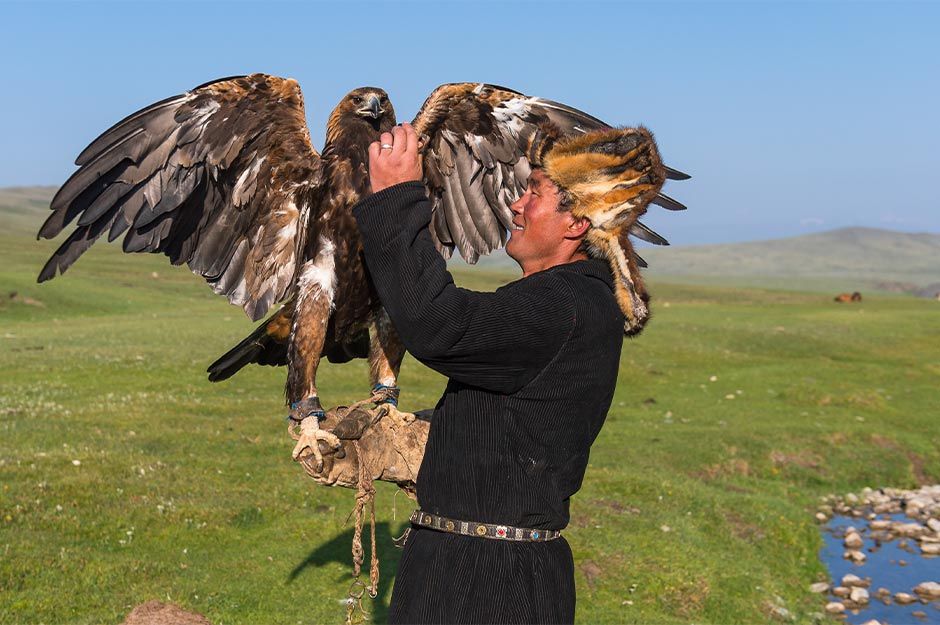 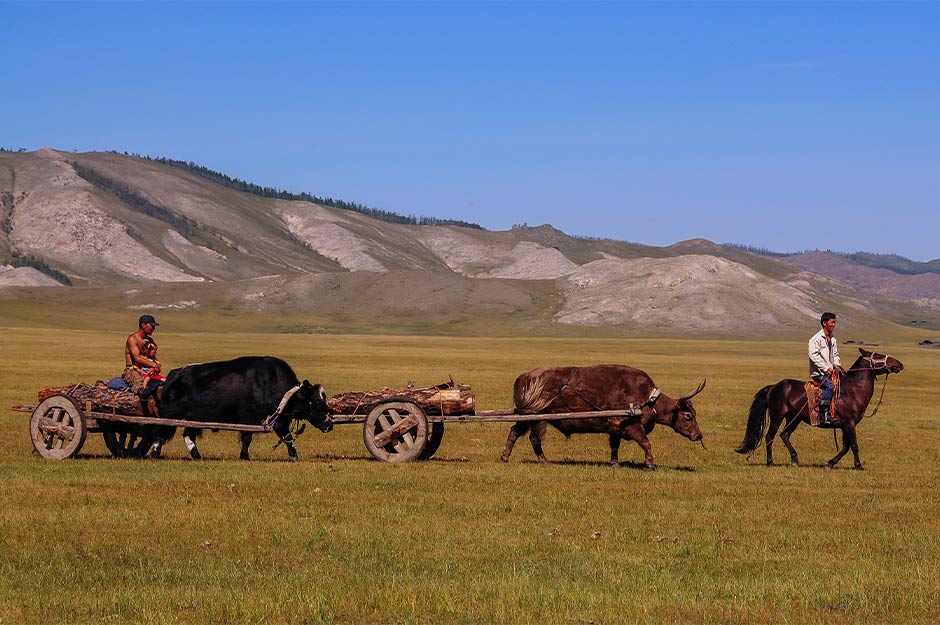 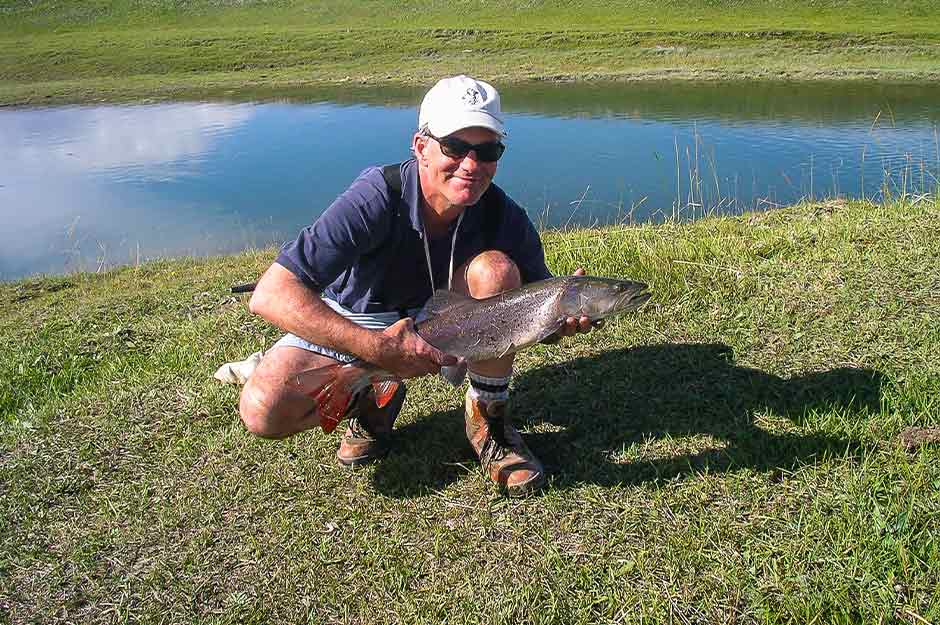 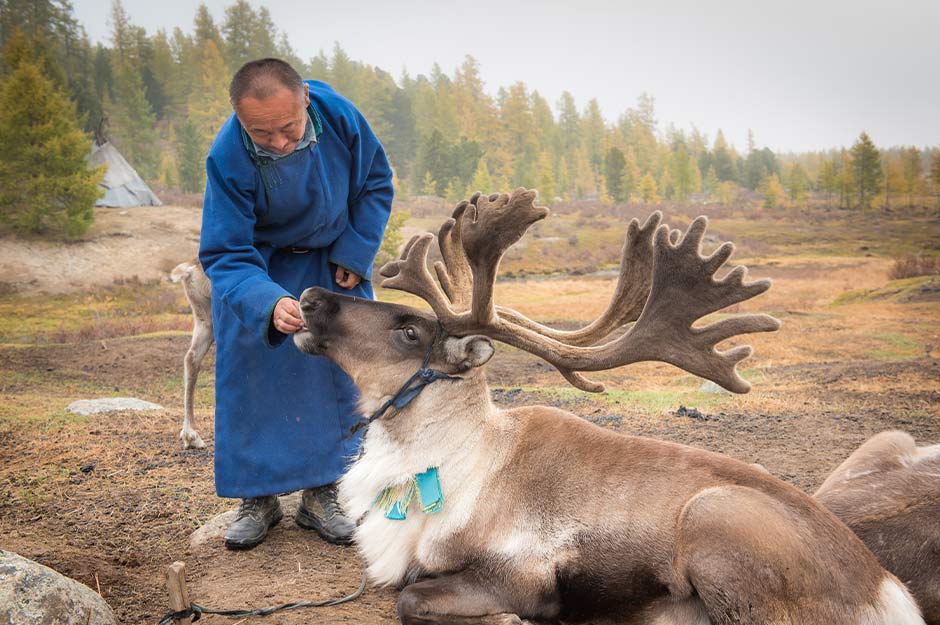 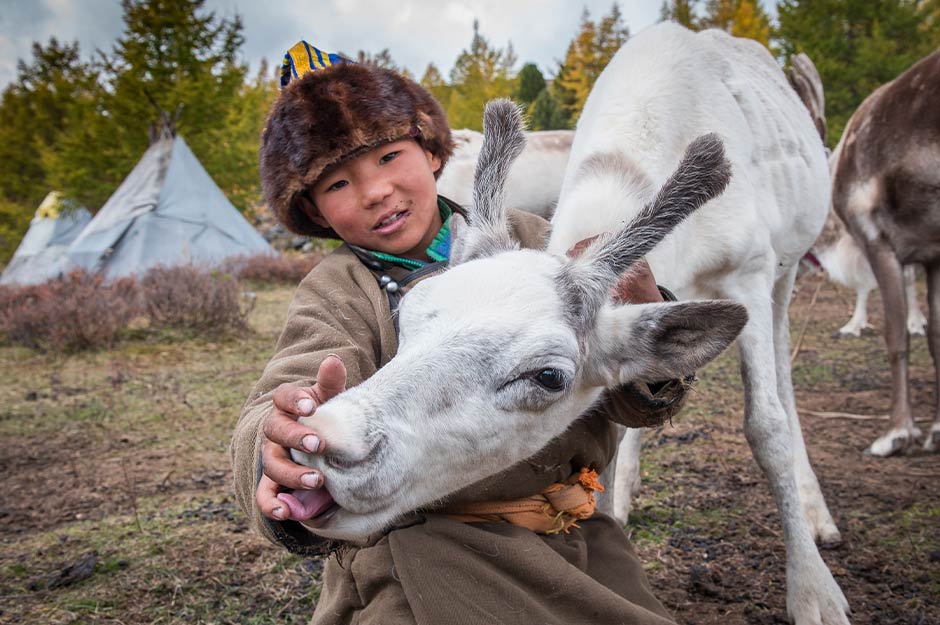 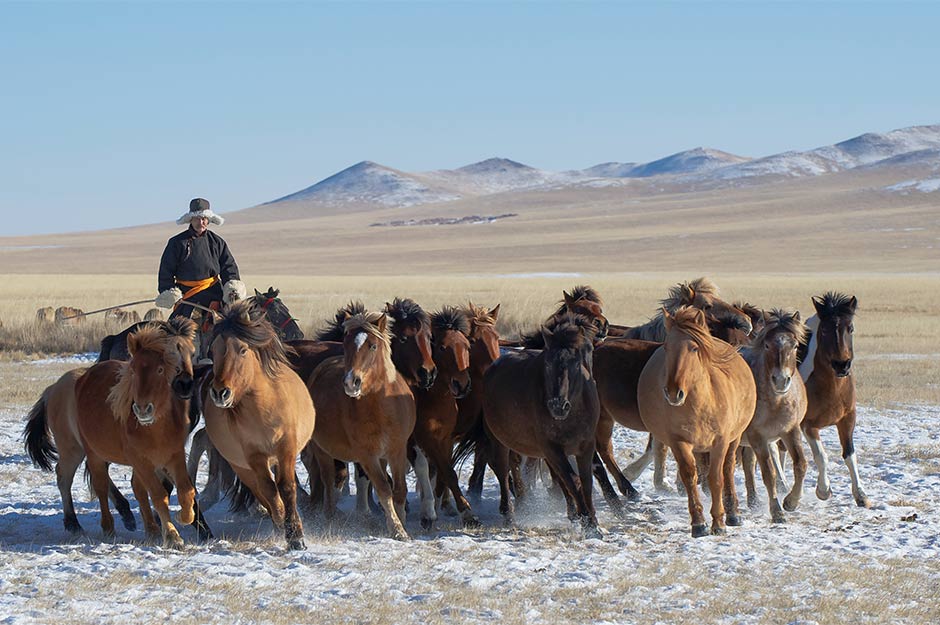 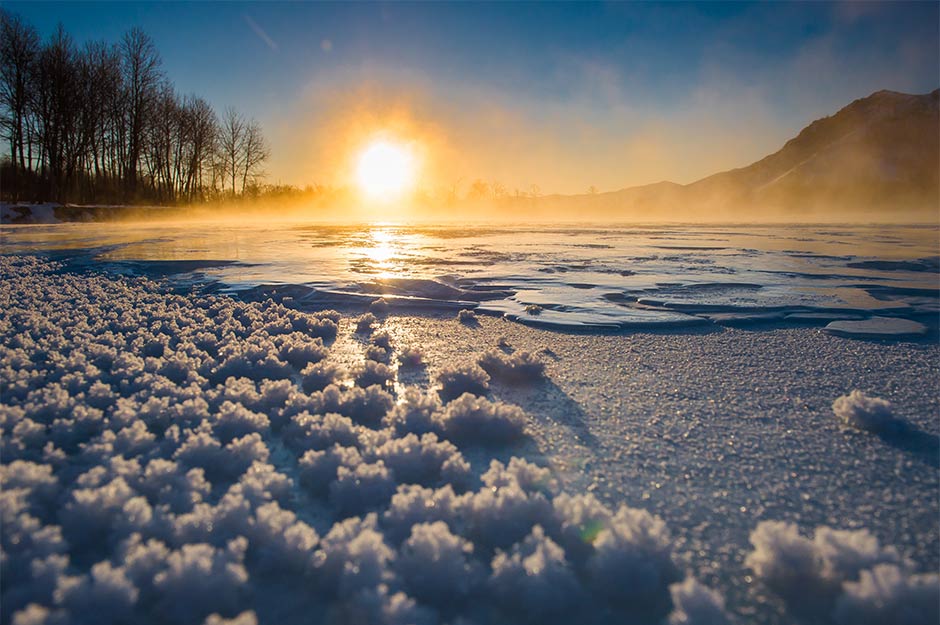