Must see in Mongolia

Once you are in Mongolia by any reason and if you want to say that, you have been to Mongolia and know its diversity from rest of the world, you would probably need to see, experience, eat and do following things at least. These are the things you would experience only in Mongolia that you cannot see it from anywhere in the world.

The world’s biggest equestrian complex known as of today. The Chinggis Khaan Statue complex is 40m tall, stainless steel structure is located on the north of Tuul River where according to the legend, he found a golden whip. Statue symbolically pointed east towards to his birthplace. On the basement there is a ethno museum of Mongolian tribes.

The Khustai National Park lies 100km southwest of Ulaanbaatar, and was established in 1993 to preserve Mongolia’s wild horses Takhi and the environment in which they live. This horse was unique to Mongolia where it existed until the 1960s. Since then, these beautiful creatures have been reintroduced from captivity, and they have taken well to their freedom. They are not particularly afraid of humans and the harems (one stallion and several mares) will come quite close. 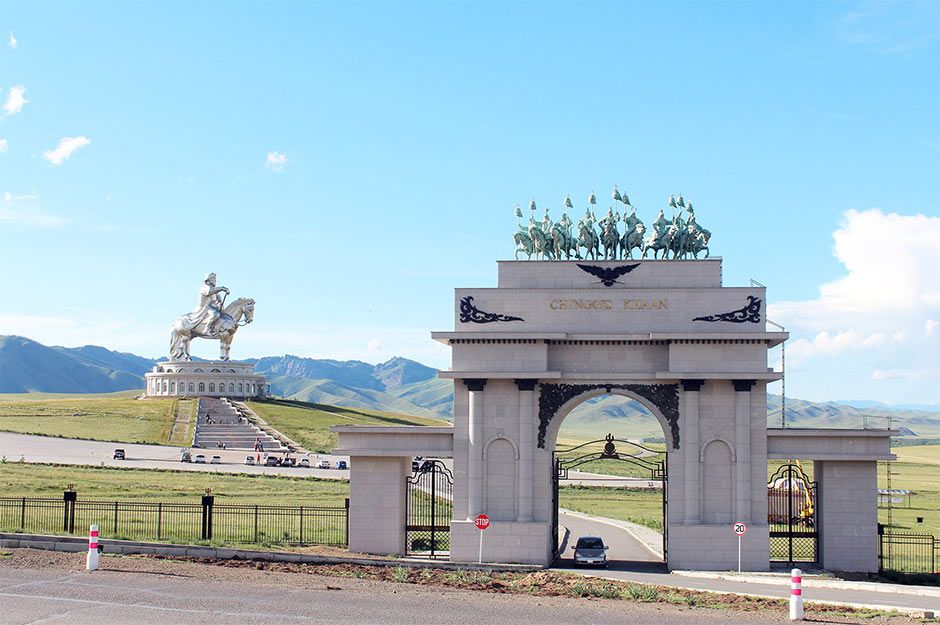 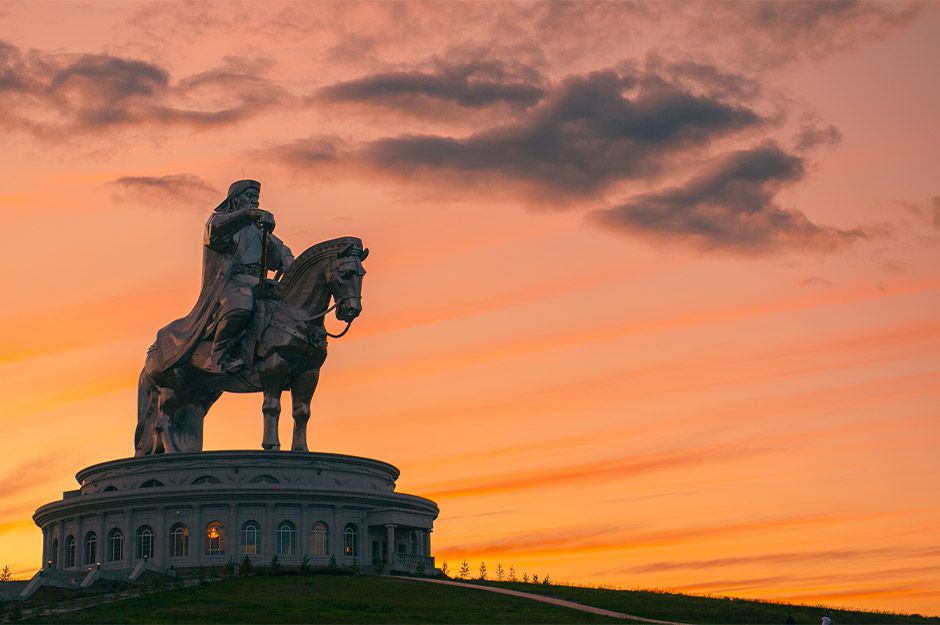 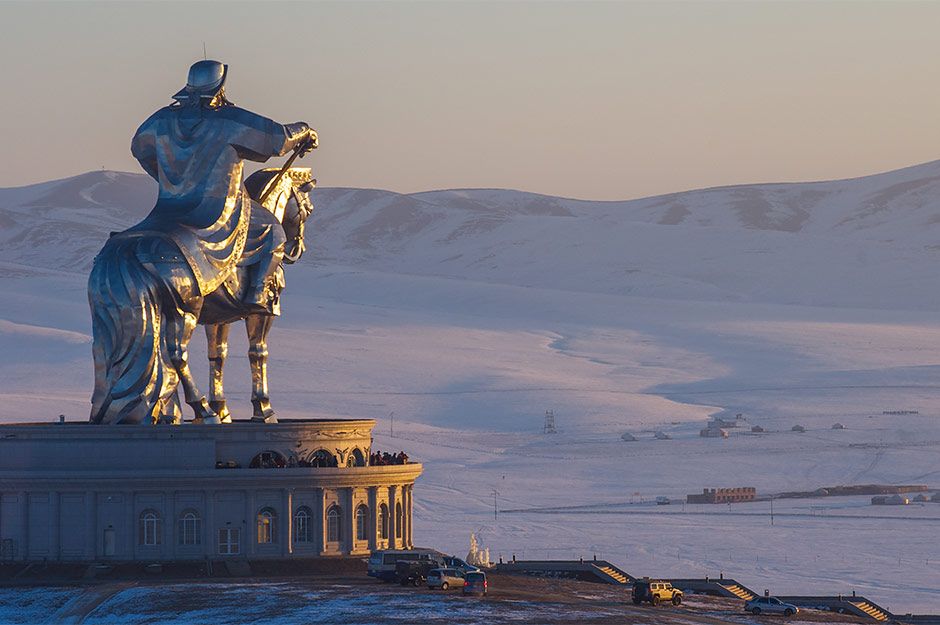 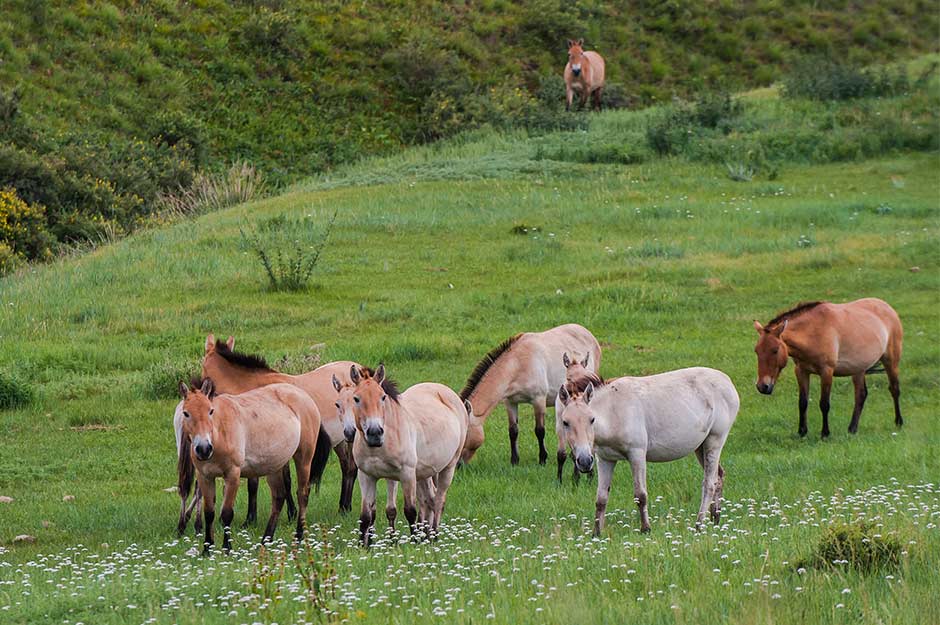 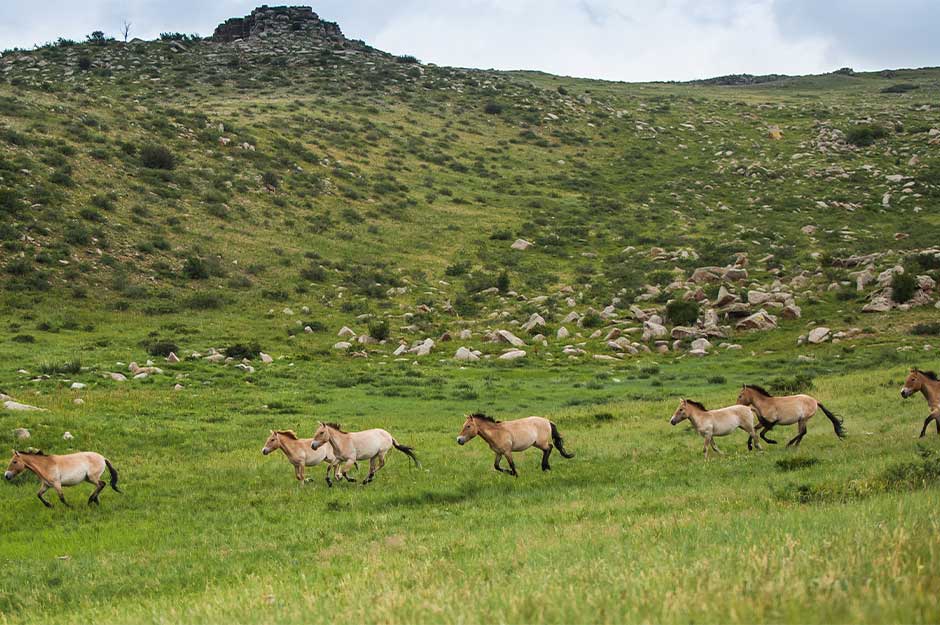 Almost 60% of Ulaanbaatar (capital city) is consist of Ger district. This slum district is very unique mixture of modern and old styles of housing including timber, brick, felt houses. And it is hard to recognize which one is for real slum and which one is ordinary family.